A post on Facebook made me think that for new blog readers and puppy owners I could share some photos of the stud dogs behind the puppies. My foundation bitch Lledfegin Camri (Nikki) was out of International Champion Rosehurst Chris. I mated her to the German import Arko Vom Huhnegrab. 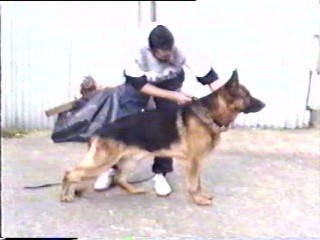 A daughter from that mating, Blanik Astra (Seffe) was mated to the German Import Apollo Von Dakota 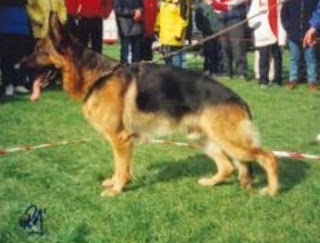 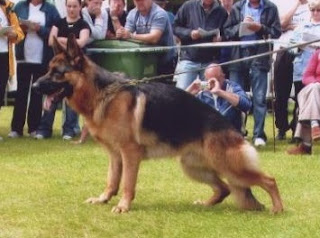 Enter the only bitch in the litter Blanik Frankie. I was lucky to be able to mate Tali to my own dog.
Kaiser Vom Conbhairean (our Kai) 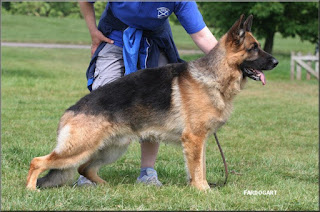 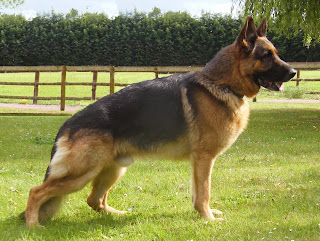 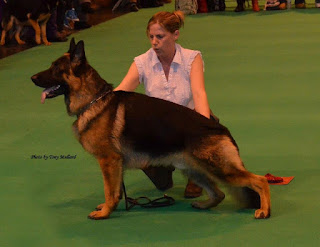 From that mating I only had eyes for Sammi Belle. Sammi has had two litter, in her first to Videx Merlot she gave me my stunning Kaiah - her second litter to the Italian Import
Fransisco di Casa Gregori take us onward and upward ... 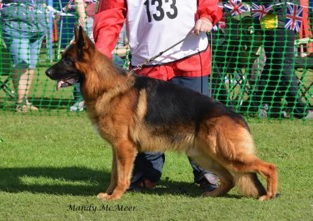 My dreams of a bitch puppy out of Kaiah to Zalu still remain ... here's hoping
Posted by Tali at 20:01

Wonderful to see all these pics and privaledged to have known all your dogs and lucky enough to have had four of your babies from meeting you when you trusted us to have Rocky , then Lia , Jake and now with Lexi not forgetting the friendship between us x