...And Then There Was Only Four 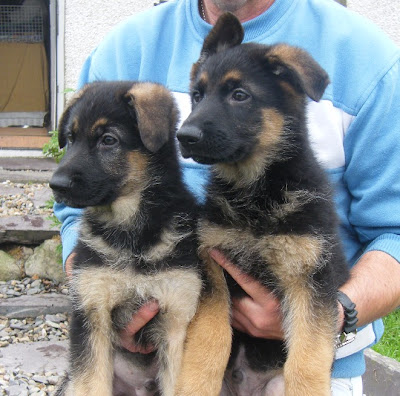 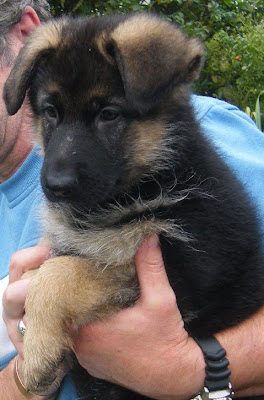 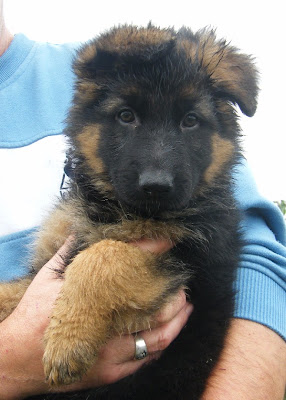 Good luck in your new homes 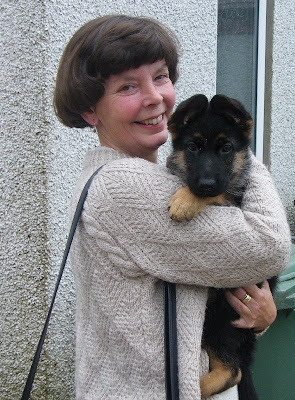 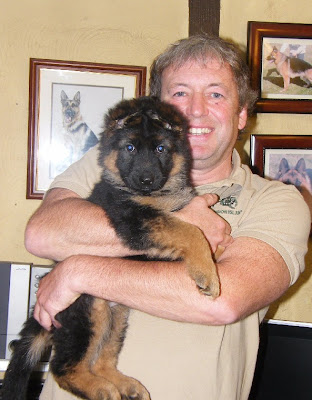 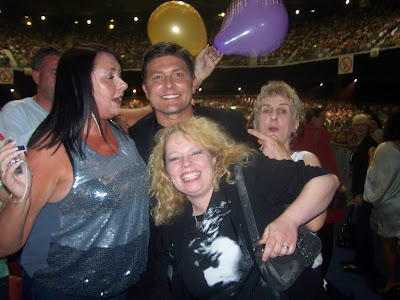 I left home at 9am on Sunday. I Loved my time down in London, getting there was ace, 35 min's from Manchester in an airoplane… Bloody brilliant. The hotel was great; the company was good, like-minded people with one man in mind. We went to Oxford St on Monday...I'm not one for shopping but we had a giggle. We had a sit down in Hyde park in-case George was on the prowl...damn missed him again! Before the concerts on both nights we met forum members at the Tournament bar...it was great to catch up with friends and meet new ones.
The concert on Sunday was brilliant. Seven rows from the front should have been amazing for us but with 4 x 6ft something men in front of us our view was restricted. We tried to stand on the chairs but got told off. (I wonder why???) We also got a bollocking for trying to get nearer the front...ah well. But every cloud has a silver lining ...We met Kenny, he was funny, charming and so very very good-looking. Believe me the photos don’t do him justice. George was on form and full of humour and fun
If I though Sunday was brilliant on Monday I was in for a BIG shock. The tickets cost £50 less and I thought the seats would be crap but we where directly above the stage and the view was amazing. George was on fire. I've never seen him quite like that; he was like a teenager and on stage from 8.30ish till 11.00pm with a 20min break. He told dirty jokes whilst the set was adjusted and danced like he was years younger. His vocals where flawless, though he muddled his lyrics a couple of times...like he does.
I was already in tears by the middle of “Father Figure,” the emotional roller coaster begins again. “Precious Box” was simply outstanding and “My Mother Had A Brother” would I’m sure have moved the hardest of souls. “Fantasy” has never been my favourite George song but I will surely now look at it in a different light and see that man dance his butt off across the stage….I’ve been to some fantastic George Michael concerts, but this was simply the best concert I have ever been to, it's left me emotional but happy...my God that man does it for me! I’d seriously hate to think where my life would be now without him in it. Please George don’t ever leave us, we need you and love you. If you didn’t know that before Monday…I guess you do now. I can't wait for the DVD now.
I was home yesterday at around 3.30pm. The dogs went mad with Louis being completely OTT...no surprise there then! I couldn't believe the welcome I got from the pups and traces of Louis could be seen in Mikey, he just wouldn't leave me alone. They had changed so much it was unbelievable. They'd got rangier and taller. Miss P's ears are almost up. Now folded neatly on the top of her head. Faith is fluffier and Al has got his bits!!! (Woo) I really did miss them terribly but wouldn't have missed my nights with beautiful Yog for the world....
Posted by Tali at 16:48 No comments:

My darling little babies will be all together for their weekly photos. Bye Bye little ones, all the luck and love in the world. I'll be here if ever you need me.... 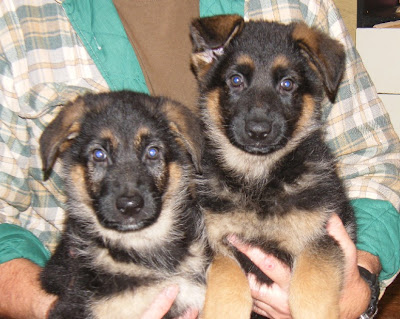 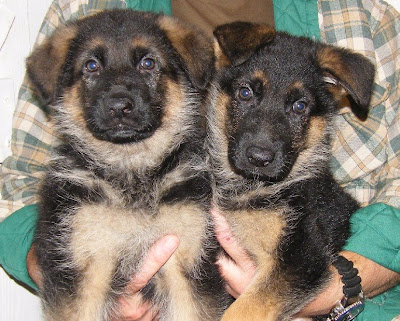 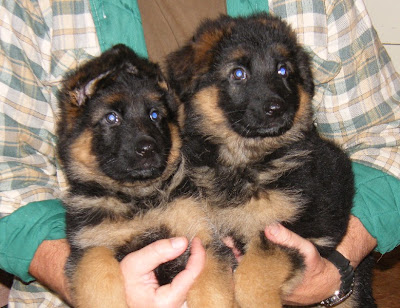 LOOK...We are Practicing To Be Show Dogs 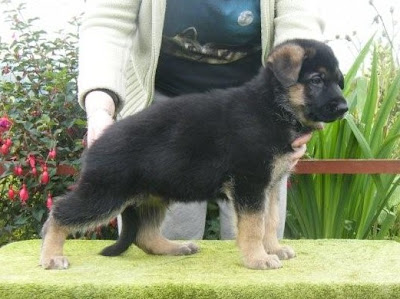 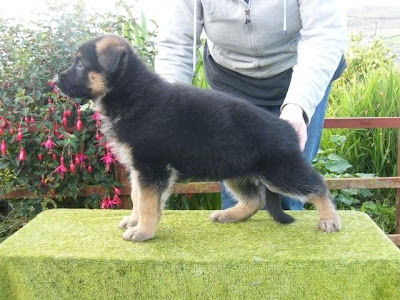 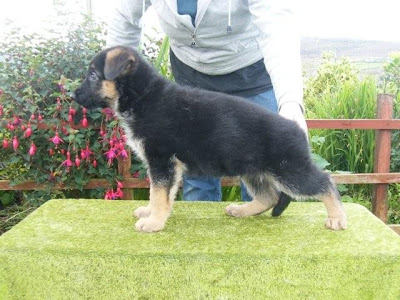 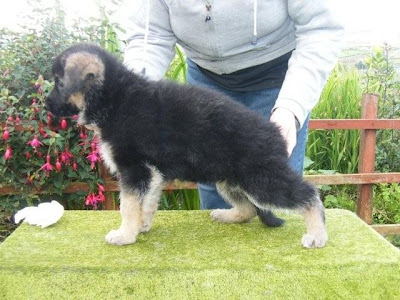 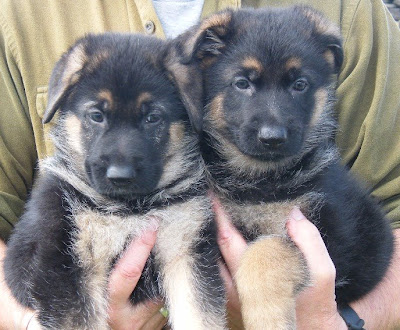 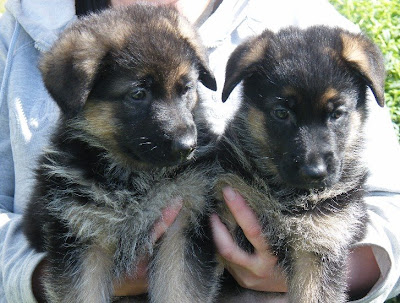 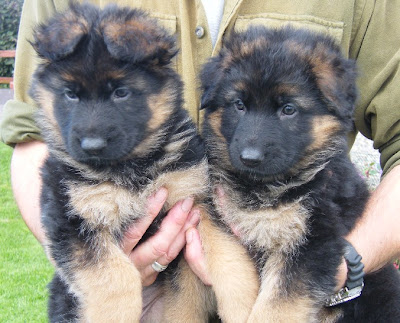 Betty and Faith
Posted by Tali at 16:35 No comments:

Now we are 5 Weeks old