Last Show Of The Year 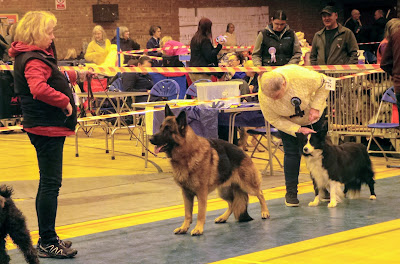 Yesterday was the end of the dog show season of 2019 for the Blanik Team. Just Loki with me at Southport and Birkdale today and he finishes the year with a BOB and 42 points towards to ShCEX. (8 more to go) Kasey his half sister (Also a Nico daughter) owned by Ian was RBOB. Nothing for Loki in the group but having been called an "Alsatian" by the group judge I think maybe we didn't mind so much!!!!! Let's get December over and done with, it'll soon be time for the January shows. 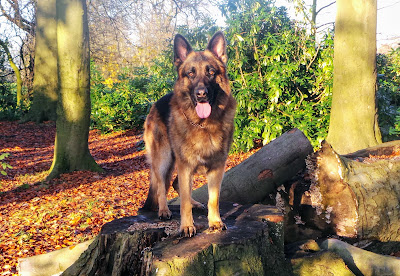 Loved being there with you and Ian for the last show of the year and didn't Loki and Kasey do you both proud. Looking forward now to next years shows xx